This category has as its main representative, the lure that is designed to perform with ease the technique of walking the dog and is characterized by a variety of body designs. Some are “chubby”, some are slim, some have an egg-shaped body, while others are coarse in the butt and thinner at the front, or opposite. They are generally floating and when they fall into the water they usually stay either vertically or obliquely like a pen on a paper, but always with the head out of the water. Their main attribute is to move almost naturally or injured, the same way a small fish would on the surface. They usually have two and more rarely three treble hooks that hook the fish very easily because of their position on the body of the lure and the direction of the fish that is attacking. More simply the hooks are the first to enter the mouth of the fish, because simply most of the attacks take place vertically on the belly of the lure, exactly where our treble hooks are. One issue faced by these lures is castability or otherwise their ability to achieve long distances during the cast. 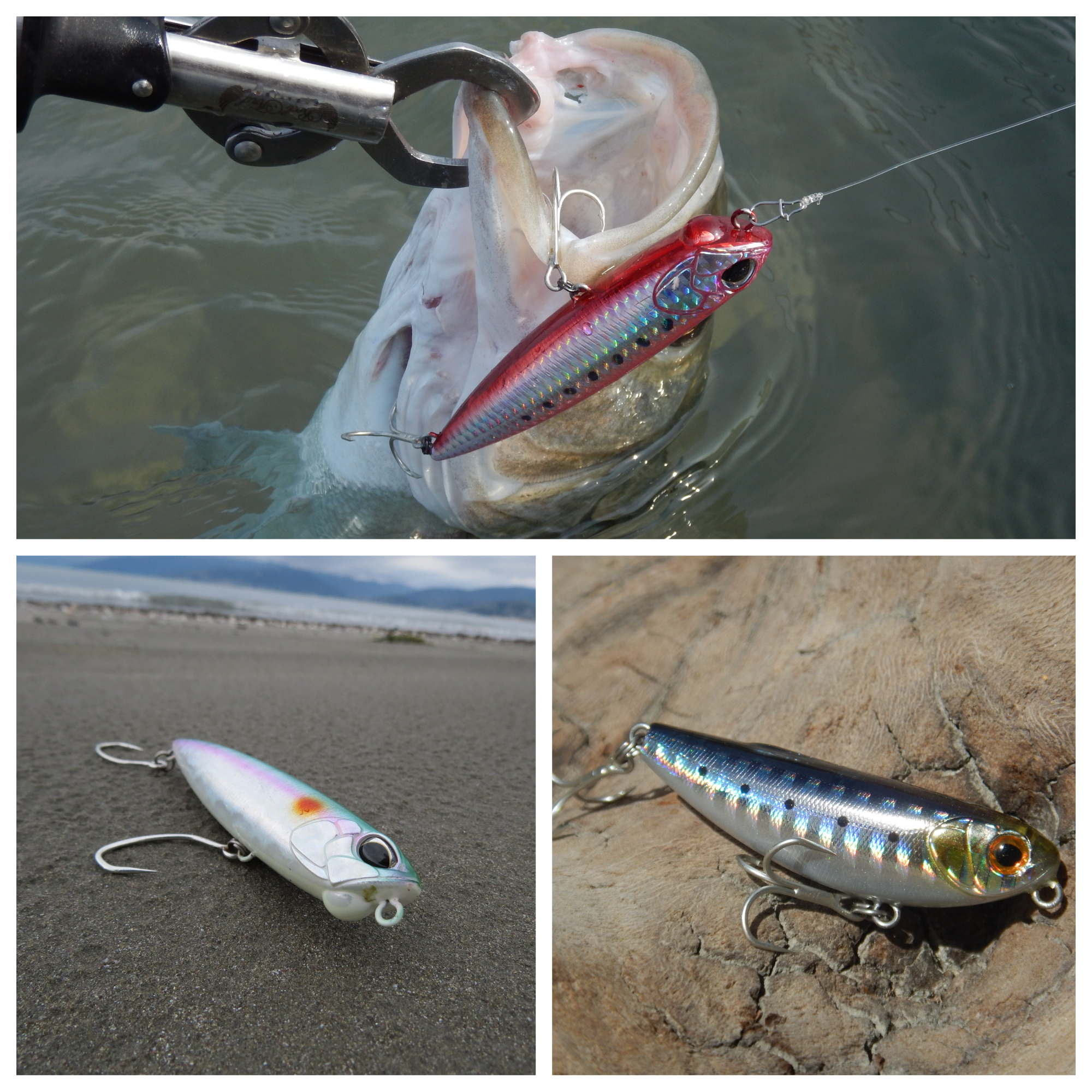 The fact that they are floating with a “chubby” shape, makes them less aerodynamic with all the negative effects on the shot. The weight is in generally fixed and split in two parts, one on the half of the front body and one on the tail. The more weight there is on the tail, the better casting we get, but also a more difficult and less appealing action. More weight in the middle means a better action with a poor casting. So you will notice that those WTD’s sitting completely vertical to the water  are also the ones that make the best casting, while the others sitting obliquely horizontally, not as much. Every advantage, however, brings a price to pay and here there is no exception. The WTD’s with much weight on the back tend to work with faster and continuous movement and cannot perform a gentler and wider action. On the contrary, the lures with more weight on the belly can have a wider and more technical usage and are more effective in a calm or slightly active sea. Another thing we should really keep in mind is the sound these lures produce. Many WTD lures have a strong pulsing sound duo to the middle weight that is actually a steel or tungsten ball that is fitted into a case. This way with every zigzag of the lure, the ball hit the side of the body, producing a strong sound. This sometimes is good and sometimes is not. Accordingly the mood of the fish, the season, temperature and hour, fish can show unbelievable different attitude toward our lures. For example in the morning they might love as strong sound effect we can give them, while at night they might be active to as silent as it can be. For this reason there are lures that have the middle weight fixed and are “silent type”, producing no sound at all, while others have more and smaller balls that give a more discreet sound effect. This is the reason that some brands have the same lure in both, silent and pulsing edition in order to provide the angler what he needs at each occasion. 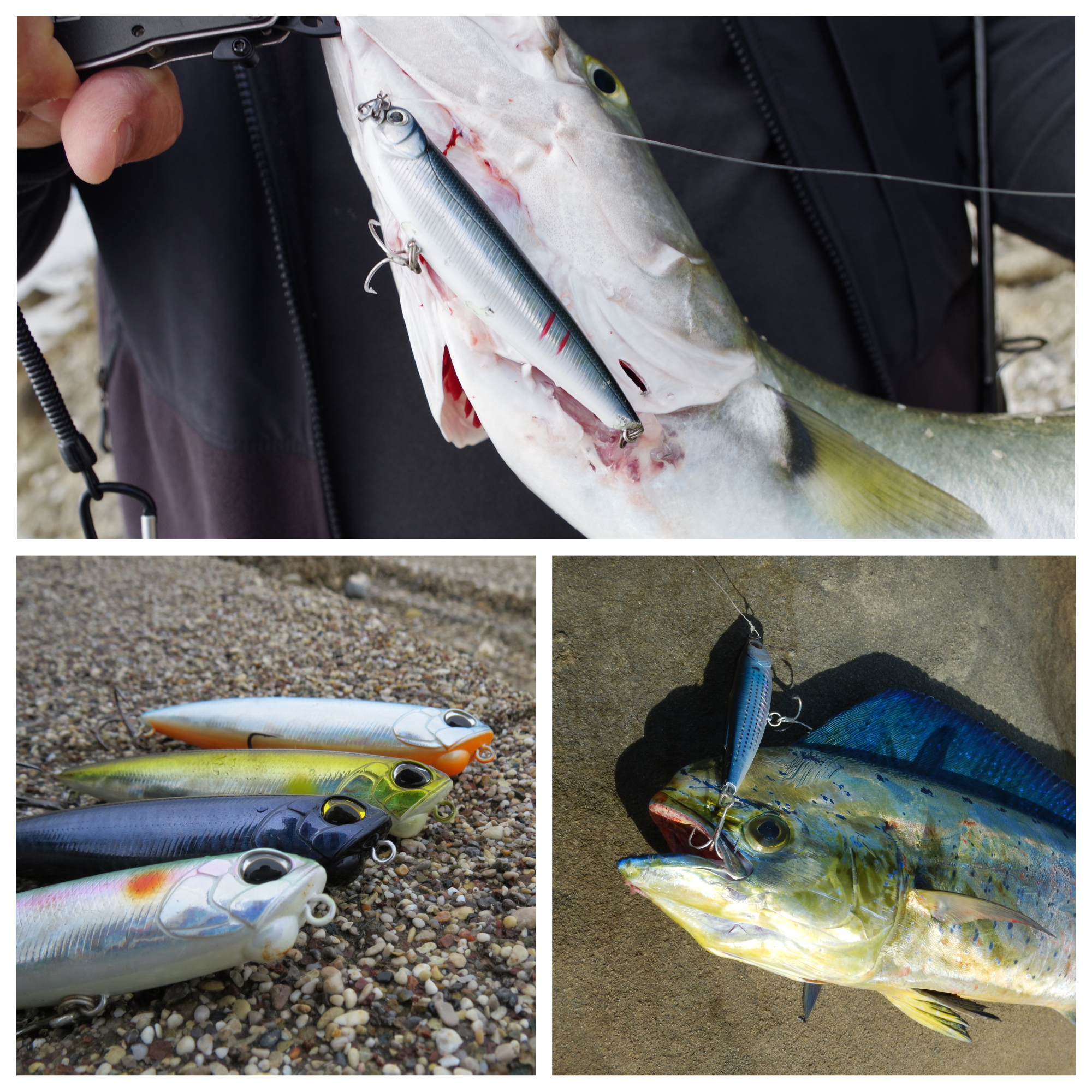